Jake is a dedicated and successful show jumping rider.

Jake started his career relatively late by competing in BSJA classes at 12 years old, but he was also an outstanding rugby player. He trained at the Leicester Tigers Academy until he was 15, when he took the decision to concentrate fully on horses.

He now follows in the footsteps of his parents and grand-father who have all been successful show jumping riders. Mike Saywell was a top international rider, competing in the 1972 Olympic Games in Munich.
Jake’s father, Andrew, jumped internationally for Great Britain and has produced many horses at a high level. Jake’s mum, Emma, is also a talented rider who won a total of six European medals riding for Great Britain and continued to compete in the top grade until she had Jake’s younger sister, Isabel.
The Saywell Family have a lot of young horses in the yard and Jake enjoys spending time producing them, bringing them on to be his competition horses.

In 2012, Jake was selected on to the World Class Development Programme, having attracted attention through his success at the European Championships. Jake has won 5 medals at European championships for his country, most recently being Team Gold at the 2017 Young Rider Europeans in Slovakia. Jake also won Gold at the 2014 Youth Olympic Games.

Over the years, Jake has gained training and experience from top international riders. He spent two years in Holland training with Roleof Bril, followed by a year training and working at Hickstead for international Irish rider Shane Breen. Jake is now based back at his yard in Nottingham with a fantastic string of horses and has recently gained more great results including winning the Hickstead under 25 Championship; Liverpool International under 25’s and the Sunshine Tour 3* Grand Prix 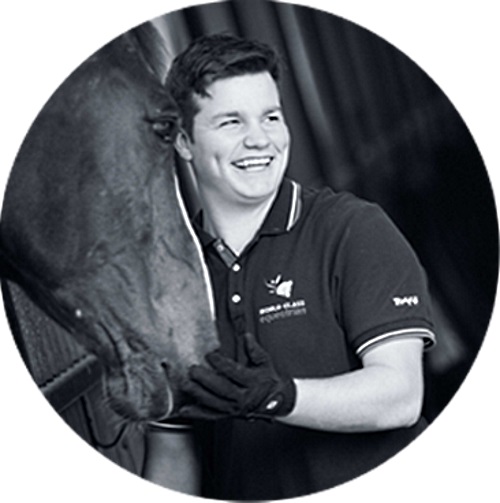 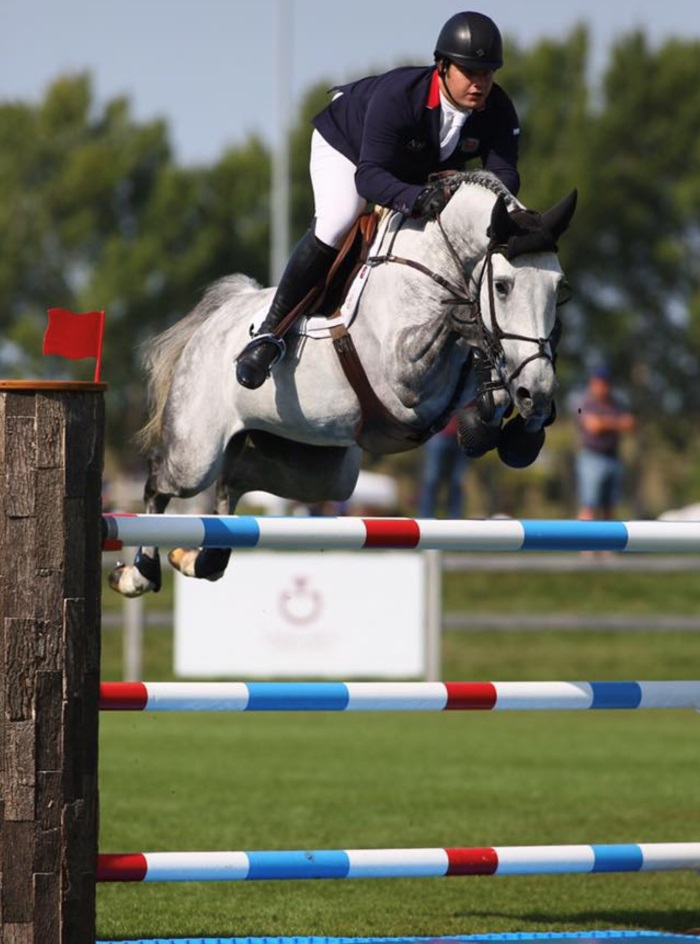 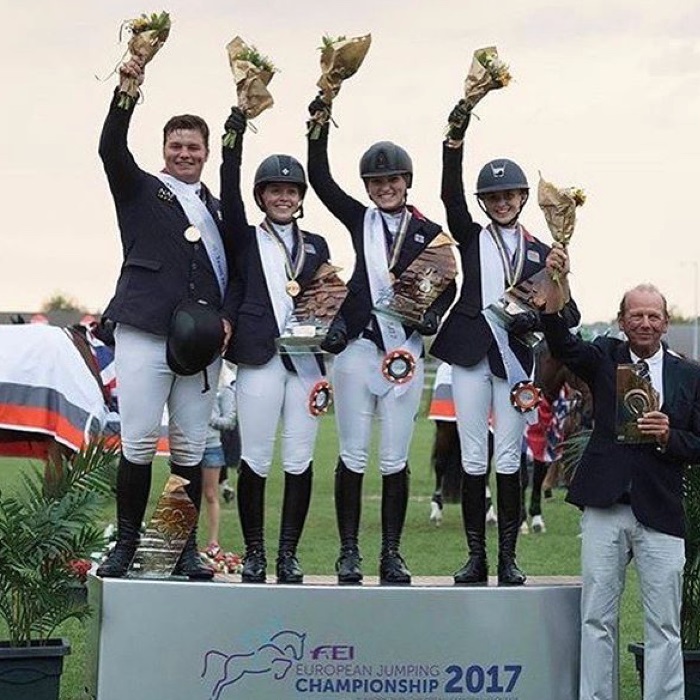 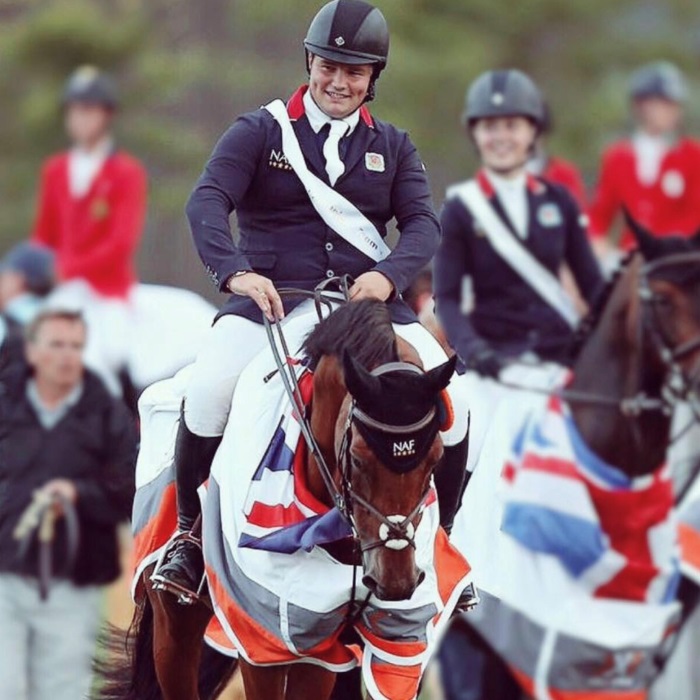 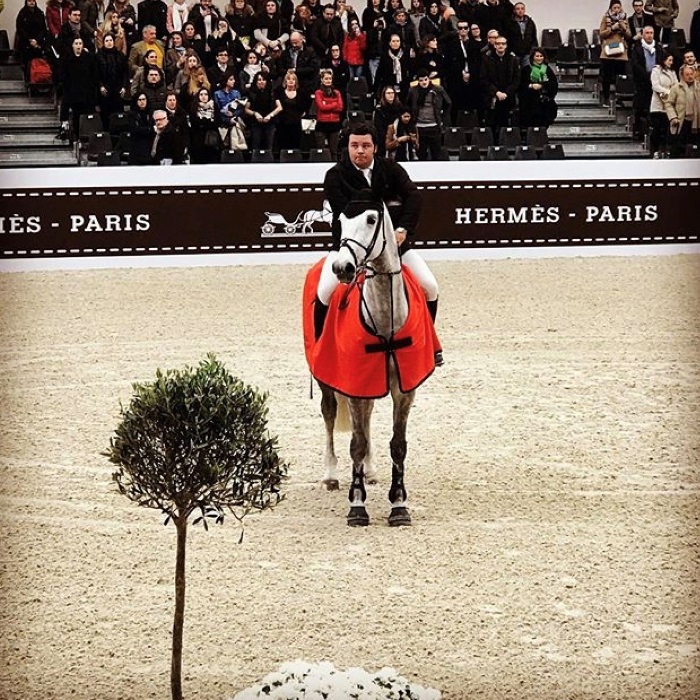 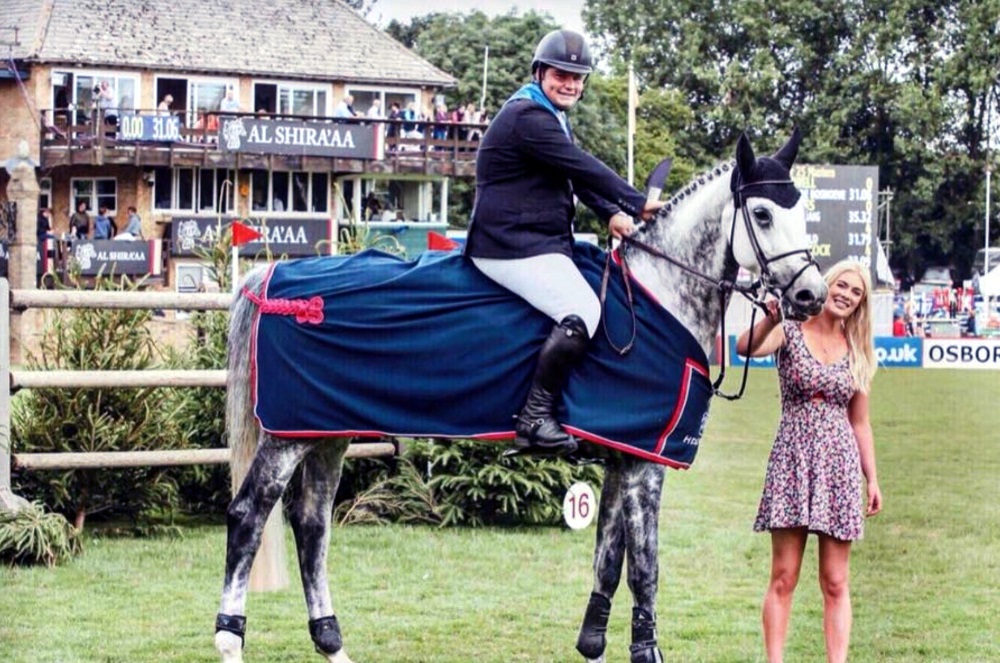