My name is Libby Seed, and I am a 20 year-old International Event rider, having competed at International 4* Level. My riding career started before I could walk, strapped into a basket saddle hacking out the hunt horses with my parents who were both masters of the local hunt.

My competitive riding career started in the Pony Club, competing on all the teams on ponies. My top pony Mr Vick and I achieved a place on the British Team in 2013, and competed in the European Championships at Arezzo in Italy where we won team gold and I finished 7th individually. After the Europeans I got my first horse, What a Catch II.

What a Catch is a Belgian Warmblood, who took me round my first Intermediate and then all the way to CCI4*. During our partnership What a Catch and I were first reserve for the Junior European Team twice (2014 and 2015), and competed in many Internationals, being placed at every level. In 2016, What a Catch and I finished 8th in the CCI3* Under-25 National Championships at Bramham, where I was the youngest rider at the event.

In 2017, I got a new ride on the stunning black stallion Philanderer II. Philanderer is the son of the famous eventing stallion, Jumbo, and had previously competed up to 3* Level.

Philanderer and I were selected to compete at the Young Rider European Championships in July 2017. I also competed at my first 4*s, at Luhmühlen in June; Burghley in September; and Pau in October, where we finished 33rd with one of only 28 clear X-Country rounds out of 63 starters.

My longer-term goals are to build up a string of horses who can compete at 4* Level and win medals at Senior Team Level.

A huge thank you to Shaws Equestrian for helping me on my journey. The Pikeur and Eskadron clothing and equipment is smart, fashionable and fantastic quality, which you always feel a million dollars wearing, both training and in competition.

Philanderer has been a tricky horse to work with in the dressage phase due to his misunderstanding of the contact. With the help of Myler Bits we have in a short space of time improved his dressage in such a way he now works very confidently into the contact.

Many thanks for all your support with Pikeur, Eskadron and Myler! 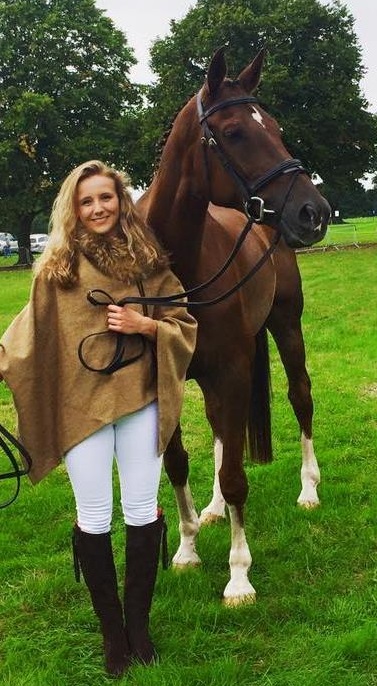 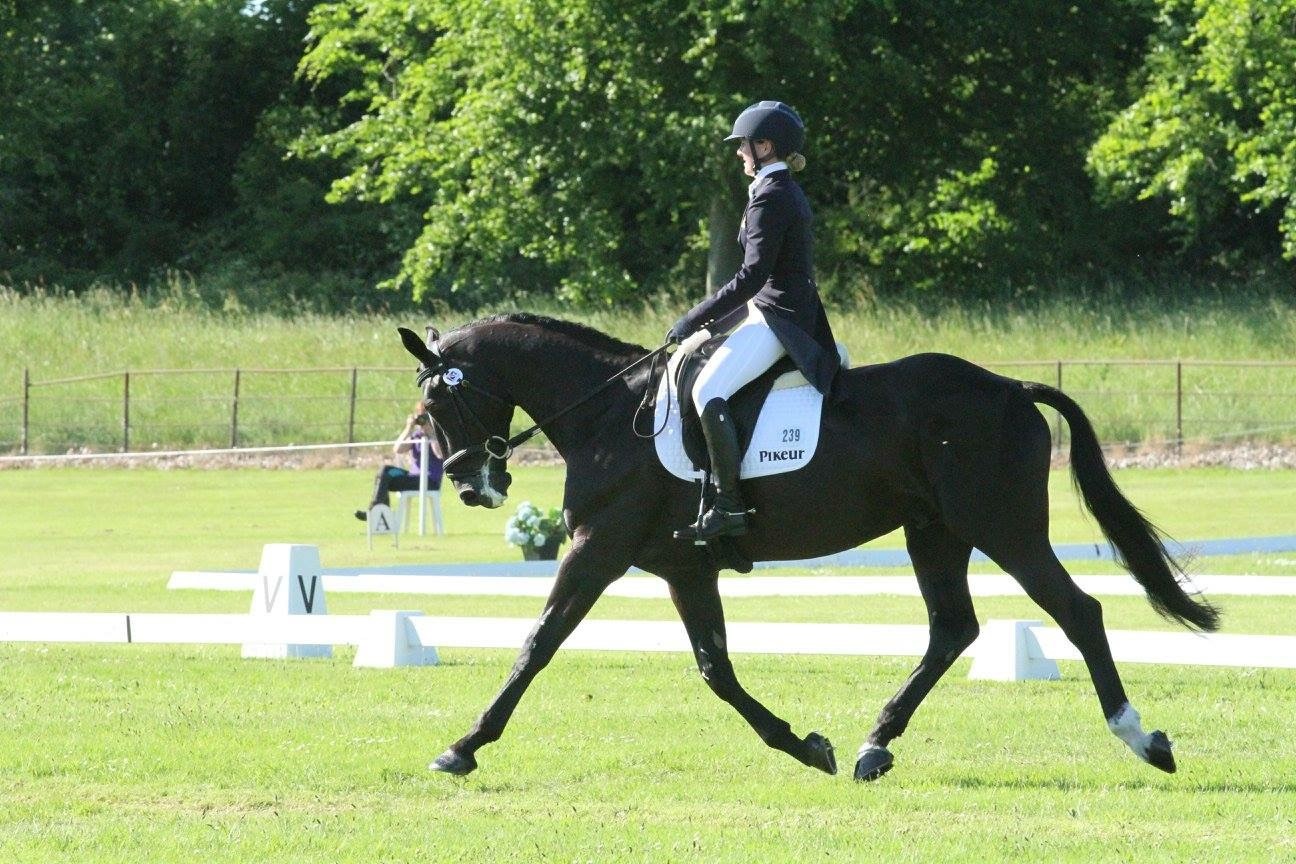 Libby and Philanderer II U21 Champs 2017 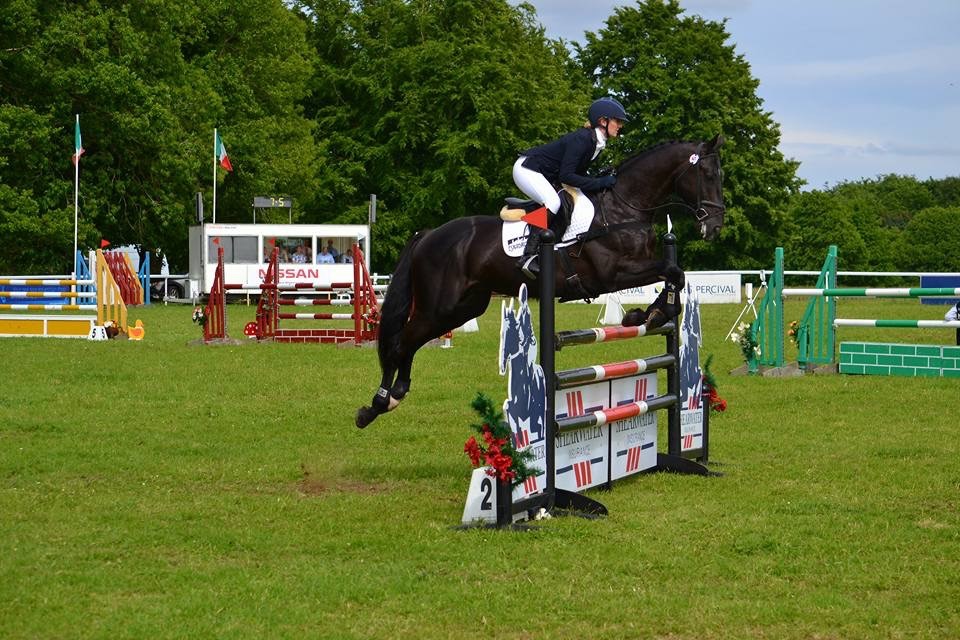 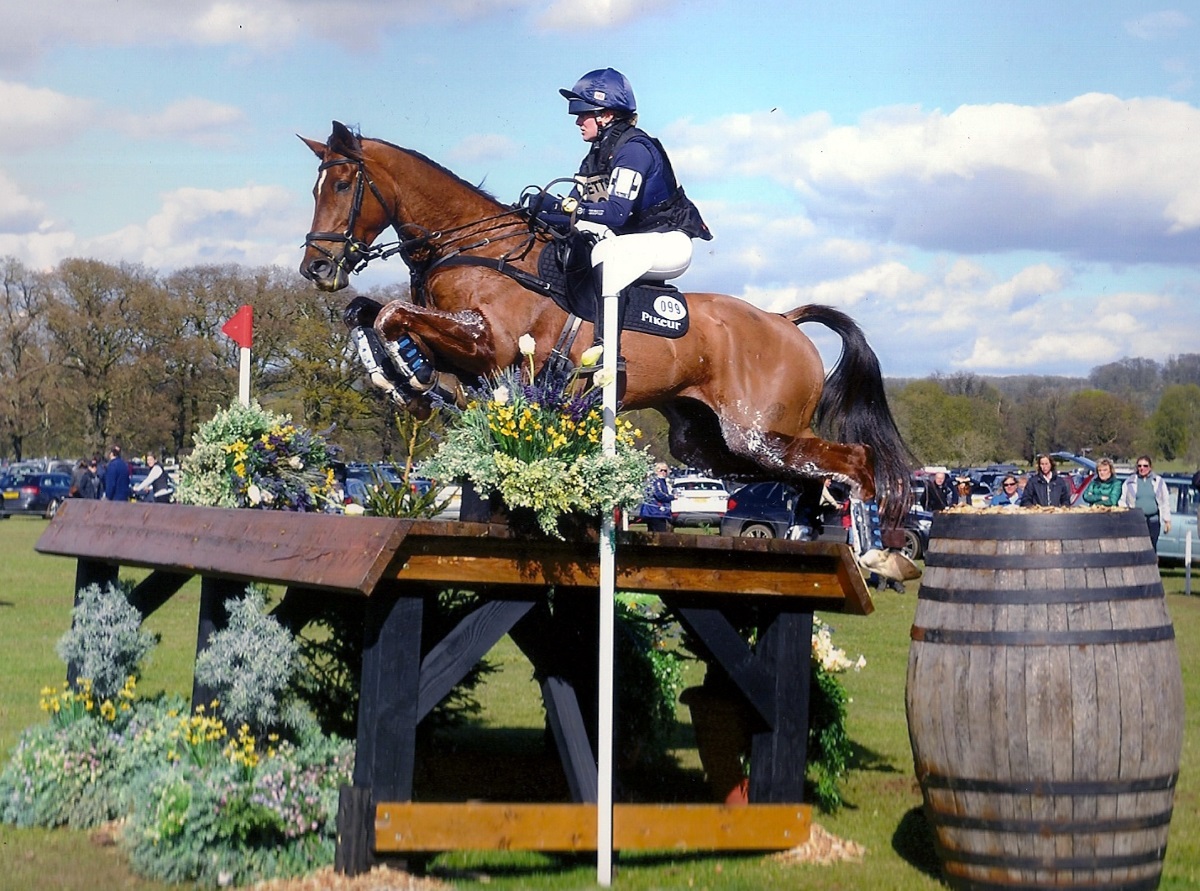 Libby Seed on What a Catch! at Belton 2016 April 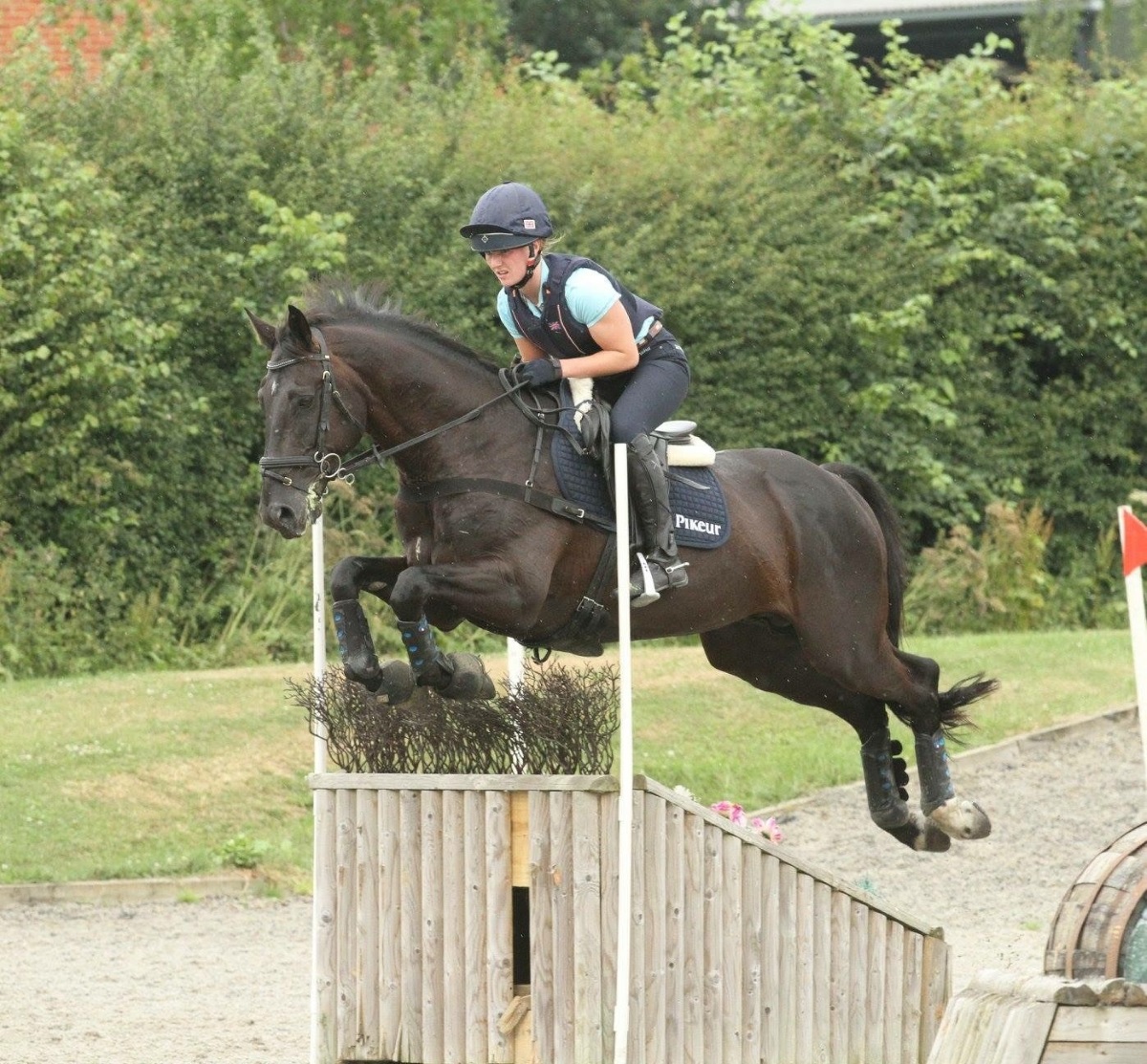