I grew up in a horsey family, my mum used to event; jump; and show and I think I was horsey from day one. I was fortunate to grow up on the family farm, so horses have always been a huge part of my life. However, at 14 months I contracted a virus, Transverse Myelitis, which left me with permanent nerve damage; loss of balance and sensation; and severe weakness in my legs. Initially I was unable to walk, but after weekly physiotherapy and hydrotherapy I learnt, slowly, to walk small distances with a walking stick.

My passion for horses was still evident, but I couldn’t find the right riding school to suit my situation, so when I was 9, my physio suggested I contact the Riding for the Disabled Association. Finally, I was able to have weekly sessions on ponies that understood my different aids. I am unable to use my legs at all on a horse, so I have to instruct my horses entirely through verbal commands and small seat movements.

Whilst watching the Sydney 2000 Paralympic Games when I was just 10 years old, I witnessed Paralympic Dressage for the first time and I was hooked. I announced to my parents that “one day I will win a Paralympic Gold Medal” and that was it, a dream was born. I was lucky enough to meet the team when they returned from Sydney but swore never to hold a gold medal until it was my own.

In 2004, after having a few ponies on loan, my parents finally gave in and bought me my first horse: Charlie, (Never the Less), was the horse I won my first National and International competitions on. We moved away from the RDA and built a base at our home yard. Winning my first major International in 2005, at only 15, boosted my aspirations and made winning a gold medal seem as though it really could become a reality.

I gained another loan ride in 2006: Woody (Wald Minor) was a school master trained to Grand Prix and competed to Inter 1 Internationally. He taught me so much and I wouldn’t be the rider I am today without him. By this time I had Beijing 2008 on my radar, but at 18, Woody was too old to travel so I had to start searching for my next horse. We reluctantly and sadly sold Charlie to free up some funds.

Ludo (Lazardo) was found in 2007, he was 12yrs old and had competed to Advanced Medium. He had so much potential and we had such a successful start to 2008 but it was short lived when he sustained a suspensory injury just 2 days before final selection for Beijing.

“Team Baker” went out on the hunt for a new star with a very small amount of money as everything had gone on the purchase of Ludo. After a year of searching and a few trips to Europe, we came across JP (Cabral) on Christian Landol’s yard. It was love at first sight and I knew he would be my future star.

In February 2017 we tragically lost JP to a bacterial infection after he sustained a small cut in the field. He was expertly taken care of by the vets but the infection was fatal. I had lost my best friend, my soul mate and my dancing partner and not a day goes by that I don’t miss him.

Since then I have been searching for a horse to fill his huge shoes and in January 2018 I came across Diva, (Mount St John Diva Dannebrog), whom I now lease from the Mount St John stud in Yorkshire. She is a 9yo 16.2hh chestnut mare who is also used for embryo transfers. We are now aiming for the World Equestrian Games in 2018 in Tryon, USA. We have grown a strong bond in a very short time and I feel she is going to be my next superstar, having already won our first competition together on over 75%. 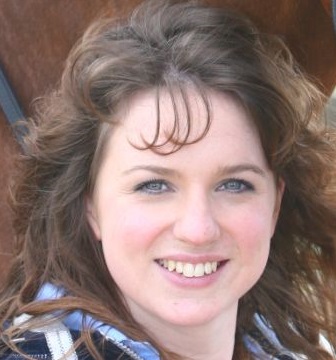 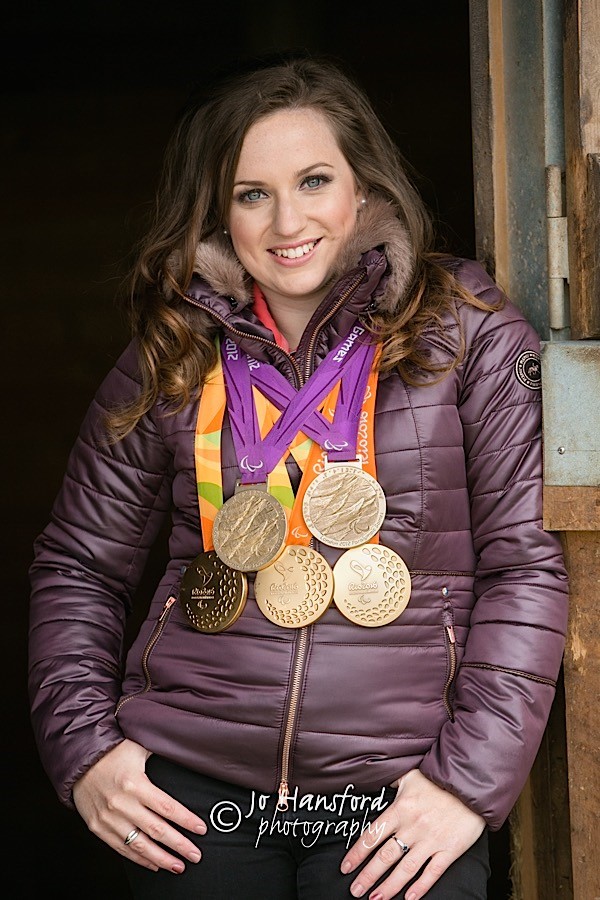 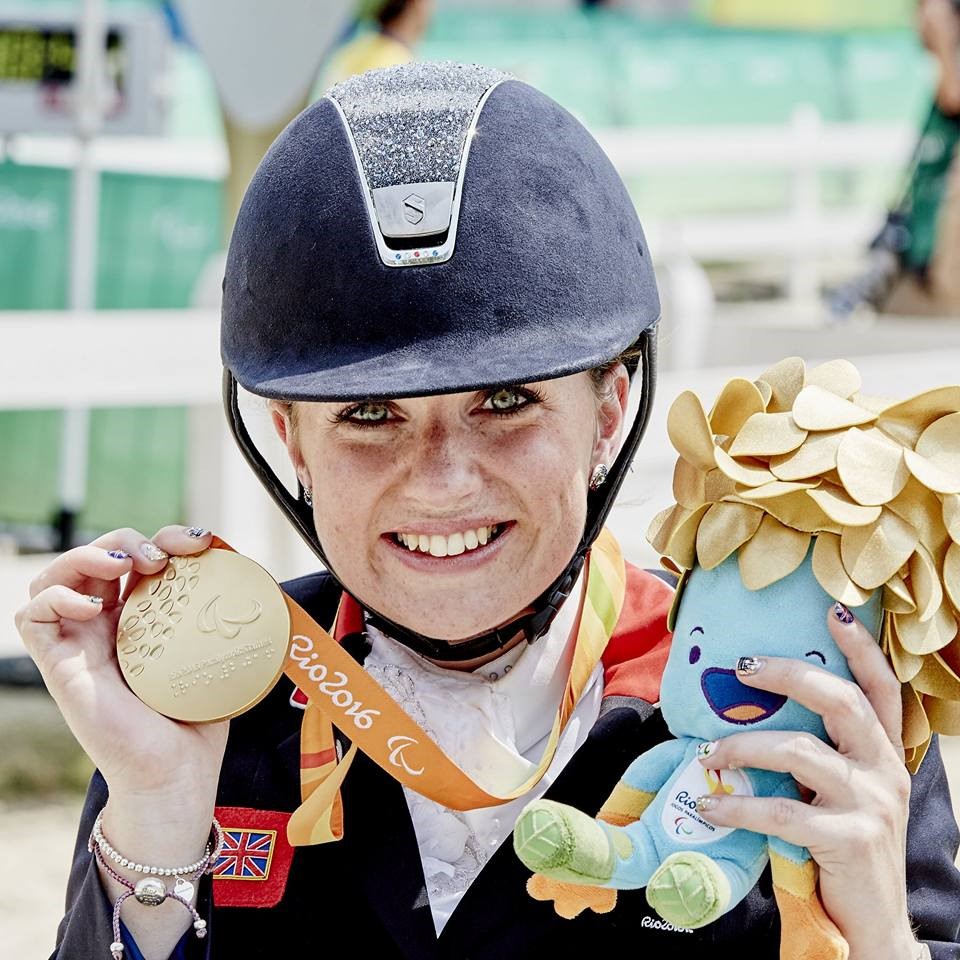 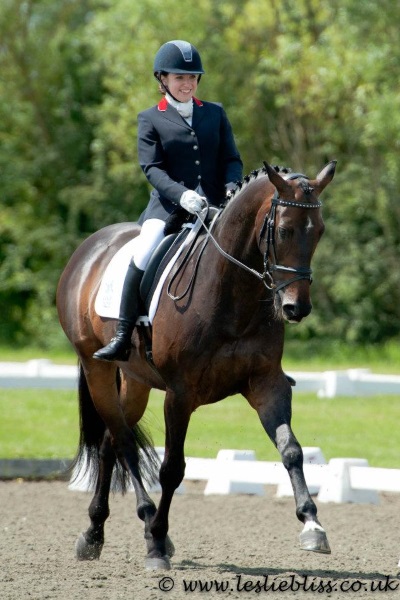 Natasha on Cabral (JP) at Hickstead 2012 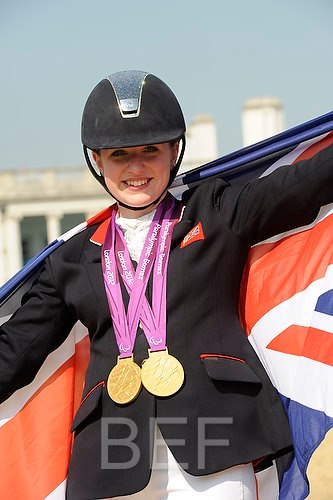 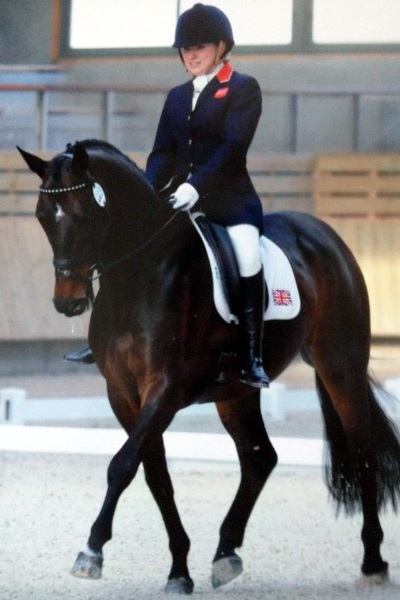 Natasha and JP going for GB in France 2012 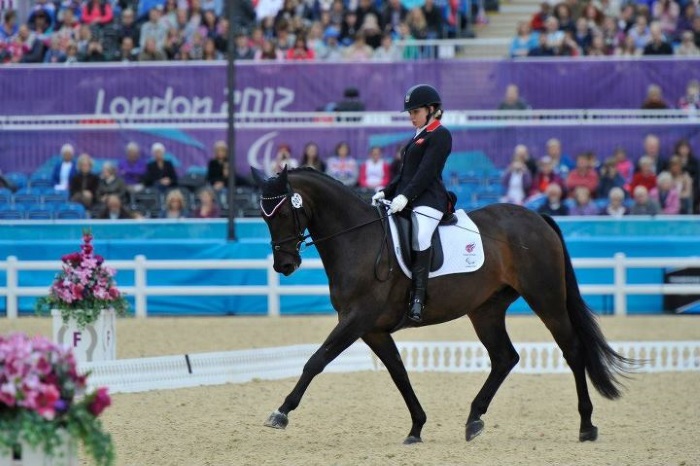 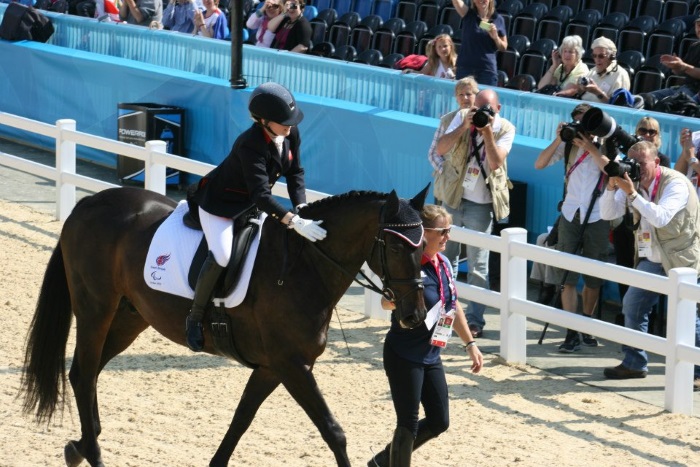 Natasha and JP at London Paralympics 2012 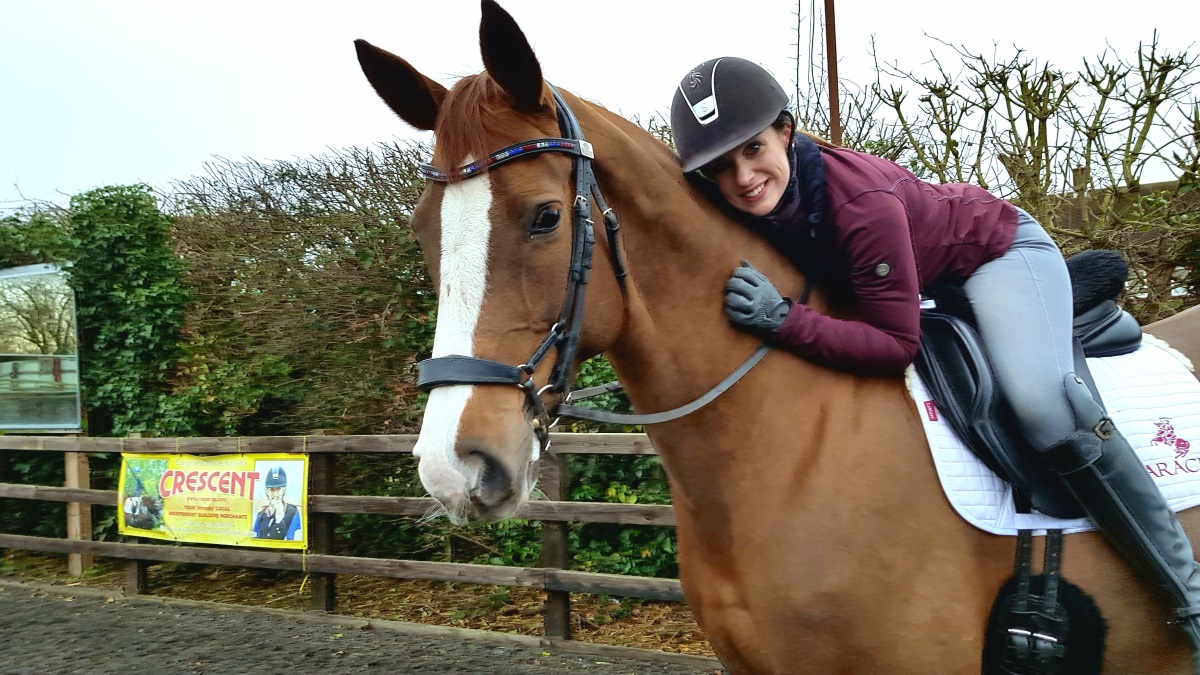 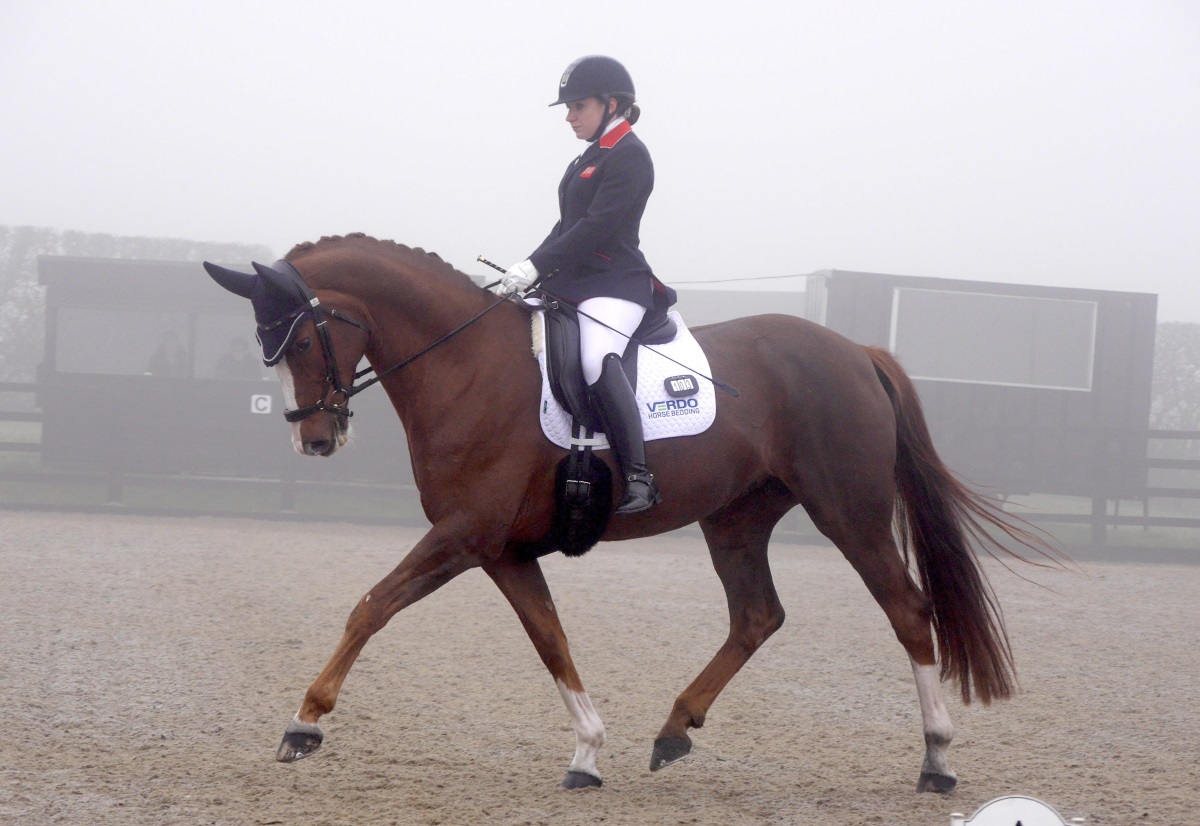